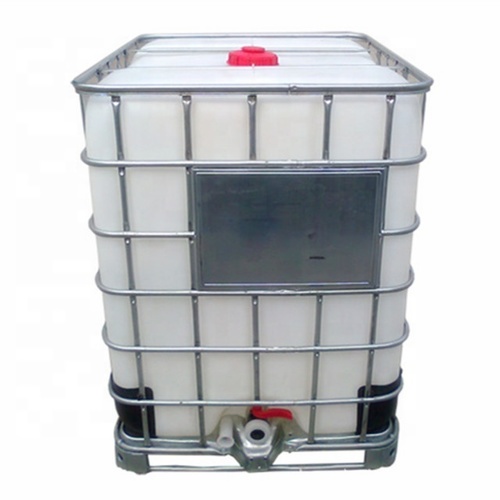 Get a Price/Quote
Send Inquiry
X

Normal butanol is a primary alcohol with a 4-carbon structure and the chemical formula C4H9OH. Its isomers include isobutanol, 2-butanol, and tert-butanol. Butanol is one of the group of "fusel alcohols" (from the German for "bad liquor"), which have more than two carbon atoms and have significant solubility in water.
n-Butanol occurs naturally as a minor product of the fermentation of sugars and other carbohydrates, and is present in many foods and beverages. It is also a permitted artificial flavorant in the United States, used in butter, cream, fruit, rum, whiskey, ice cream and ices, candy, baked goods and cordials. It is also used in a wide range of consumer products.
1. It is mainly used in the manufacture of butyl ester plasticizer of phthalic acid, aliphatic dicarboxylic acid and ortho-phosphoric acid, which are widely used in all kinds of plastic and rubber products, and also raw materials in organic synthesis for butyric acid, aldehyde, amine and butyl lactate and so on. It is also a extraction agent of grease, drugs,(such as antibiotics, hormones and vitamins) and spices and a additive of alkyd resin coating and can be used as solvent and dewaxing agent for organic dyes and printing inks.
2. It is used to produce butyl acetate, n-butyl phthalate and phosphate plasticizer, and produce melamine resin, acrylic acid, epoxy varnish and so on, and as chromatographic analytical reagent, and in organic synthesis; it is used for the preparation of edible essence such as bananas, cream cheese, whisky and cheese. 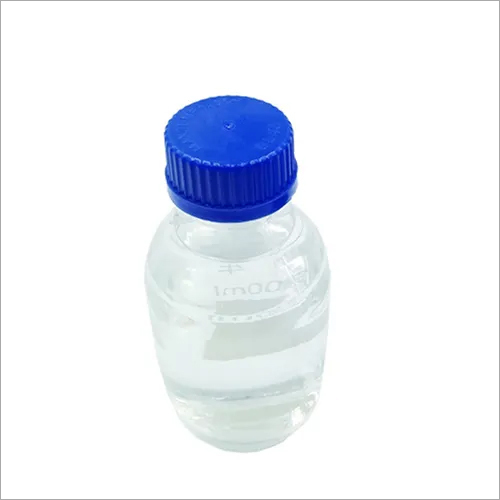 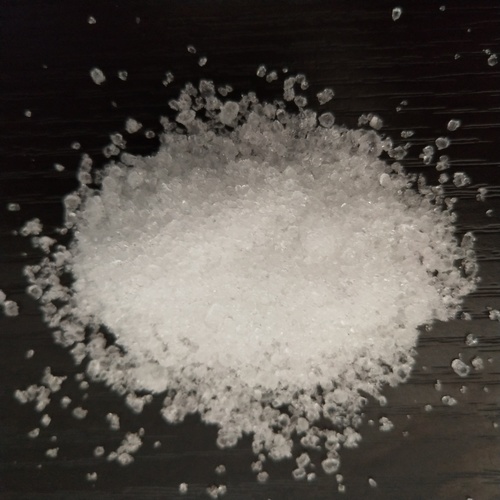 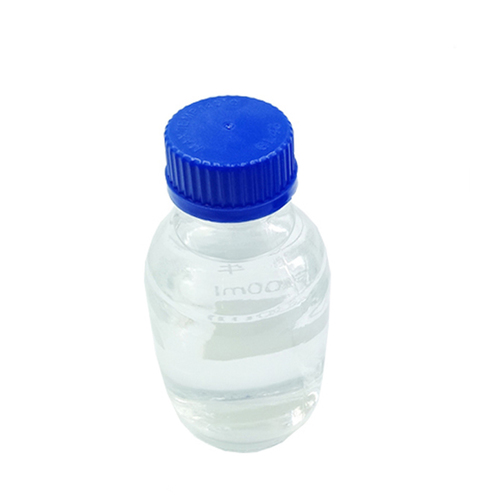 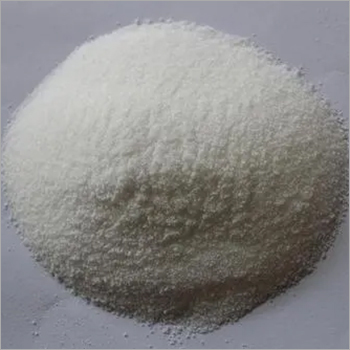